Making the Pattern Equipment for a Rolls Royce!

We have just had the pleasure of making the pattern equipment for a Rolls-Royce gear quadrant bracket for probably one of the most important Roll-Royce cars to be restored in recent history.

History of the car

The car is chassis number 2224 and is car number two, of three works racings cars built by Rolls-Royce for the 1913 Alpine Trials in Austria , which of course Rolls-Royce won decisively.

The car was found in a dismantled state several years ago in a Belgian barn and is slowly being restored. The Gear Quadrant Bracket that we made is specific to these three cars and it was very fortunate that the original drawing for the component had survived in Rolls-Royce archives. 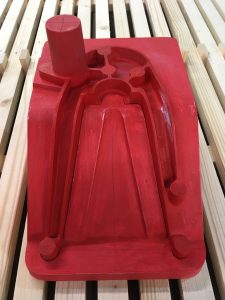 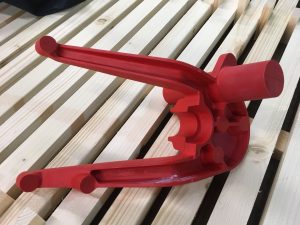 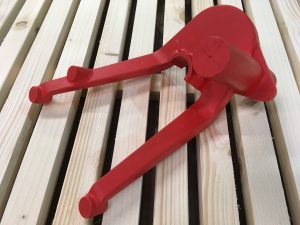 Making of the Pattern equipment

Although we had a drawing to work from, this was so old, it all had to be converted to metric, it also didn’t include vital measurements. Obviously we had no one to ask for these measurements so had to calculate these ourselves, using the datum we had.

The drawing didn’t include any taper to ensure it would mould correctly, this had to be added and taken into consideration when making the equipment.

It is vital that the pattern is vertical to unsure it would mould correctly and the metal would run where it was intended.  Therefore the pattern had to be built on an odd side and this had to be made 1st.  Paul, our highly skilled traditional pattern maker, had to do many calculations using trigonometry and further calculations to take into account the contraction rates of steel to make the odd side correctly. Once this was made and double checked the Pattern equipment could be made.

The drawing doesn’t tell us how to make the pattern, Paul had to think about the very delicate areas of the equipment which will be vulnerable to breakage, and had to use ways to strengthen these.

Paul also had to include machining allowances on all areas that would be machined.

Watch this space for pictures of the casting in the future and we hope to post a picture of finish restored Rolls Royce I’m sure it will be a real beauty.

Business challenge faced – We were asked to produce a new cog from just a ¼ of the original worn equipment.  There was no drawing.

Benefits – Our client were really pleased with the finished article and able to use straight away and restart their production. 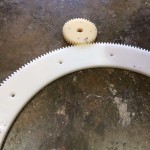 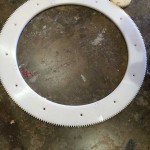 Business challenge faced – Michael wanted permanent signs for a farm trail to be used for open Farm Weekends.
Solution and benefit – We suggested pressure treated timber engraving the wording with our CNC router. The finished article was very professional, and will have longevity.
Michael’s comments – Well, the signs are all up (!) and they look braw, as they say in Scotland, they really do look “the business”. 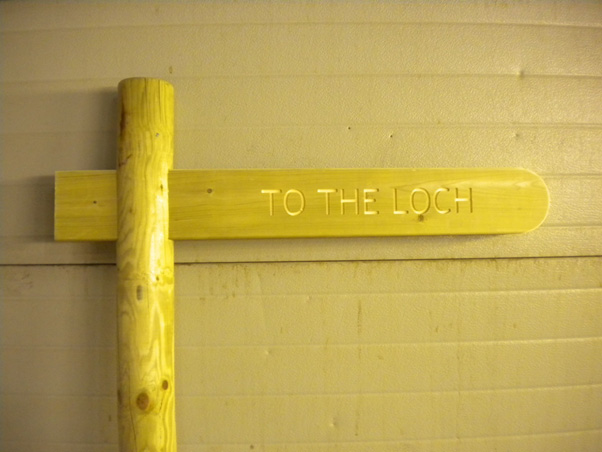 Solution – We were able to produce a very high quality patterns that have now been used in production for many years, we have been notified by the foundry that the pattern equipment is as good as the day it was 1st made.

Benefits – Our customer has benefited greatly from the quality of our pattern equipment and able to produce high volume production from the castings and therefore has greatly influenced their profitability. 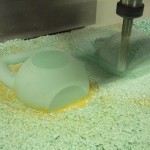 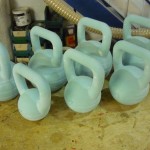 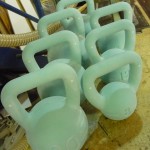 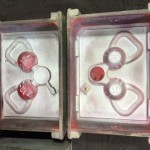 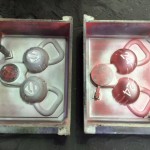 Business challenge faced – Our Customer wanted to re-engineer the Renault 318 Gear box used in Historic Racing Cars to enable it to be used with either a four,  or five speed set up, with the overall profile of the Gear box remaining as original.
Solution – The Designer worked very closely with our Team to overcome the obstacles, restrictions and problems which arose when trying to accommodate the set up. With our expert CAD capabilities and engineering knowledge we were able to produce a Gear box case to the Customers specification, meeting all the internal and external tolerances.
Benefits – Our Customer was very pleased with the new Gear box case which met all his criteria. 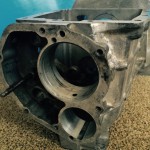 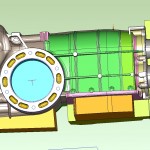 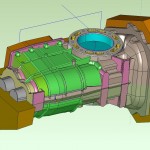 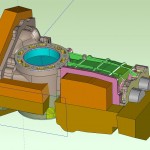 Customers Comments
“We were very satisfied with the work Westfield Patterns did for us, their CAD team worked with our Design Engineer to produce a workable solution which resulted in an excellent set of patterns”

Our Services
Case Studies
Making the Pattern Equipment for a Rolls Royce!